Irrespective of the changing laws surrounding medical marijuana, there is still a preponderance of people who don’t now, and never will, use these drugs.  The idea of using drugs is simply out of the question.  The irony is that these same people are likely to fall into the median group of Americans who consume about 175 pounds of sugar per year.  And now, research is beginning to show an alarming connection between the effects of added sweeteners and sugars on our brains and bodies.  And the stunning conclusion is that sugar is as addictive as cocaine!

In 2007 Australian researchers gave rats a choice between water sweetened with saccharine/glucose, or cocaine.  The rats showed a distinct preference for the sweetened water!  In prior tests, they chose cocaine over plain water.  The findings were further confirmed in a 2013 study from Connecticut College in which rats were given the choice of Oreos, morphine or cocaine. The study was designed to measure expression of a protein called c-Fos, a known marker of neuronal activation in the part of the brain that controls the feeling of pleasure. The result was alarming: Oreos beat out both drugs by a significant margin! Now I understand why peanut M&Ms are so annoyingly irresistible to me!

Like illegal drugs, large amounts of sugar can be very bad for you. In addition to obesity and diabetes, sugar can deeply affect your metabolism, impair brain function and make you more susceptible to heart disease and cancer. It can even form premature wrinkles.

In 2013, the New England Journal of Medicine published a Harvard study showing that above-normal blood sugar is associated with an increased risk of developing dementia – with or without diabetes. Research has also proved that there are many similarities in the brains of people with diabetes and the brains of people with Alzheimer’s. The good news here is that diabetes only remains a risk factor and not a sentence. A risk factor because we Savvy Seniors understand that lifestyle choices are responsible for 80-95% of all disease.

We know from the Blue Zones research that there is statistically less dementia, heart attacks, diabetes, strokes and cancer in those areas than in the United States. It always gets back to lifestyle.  Sugar is not the enemy.  Added sugar is the enemy.   Our bodies require sugar to function normally.

Rather than be discouraged, take this information as power. Now you know just how important it is to say no to excess sugar and even artificial sweeteners.  Enjoy sweet treats such as dried fruit, or fresh fruit in season.  Flavor your water with fresh fruit.  Move your body – walk, garden, do yoga. And most importantly, connect with others… get involved… for the true sweetness in life lies not in pie and cookies, but in our personal relationships and the connections we make with each other.

Anne Goldberg, The Savvy Senior, has a mission to help seniors know they are old enough to have a past and young enough to have a future. Her vision is to create an army of senior volunteers bringing their wisdom and experience back to the community. She helps seniors live into their future with vitality by teaching them how to use computers; with conferences & workshops on The Art of Living Longer ; with decluttering & organizing; and with “Tell Your Story Videos”, preserving the stories & wisdom of your life for future generations.www.SavvySeniorServices.com  • (954) 536-8008

by Anne Goldberg, the Savvy Senior Everywhere you turn, conversations are focused on the Corona virus. Fueled by ignorance and fear, people […] 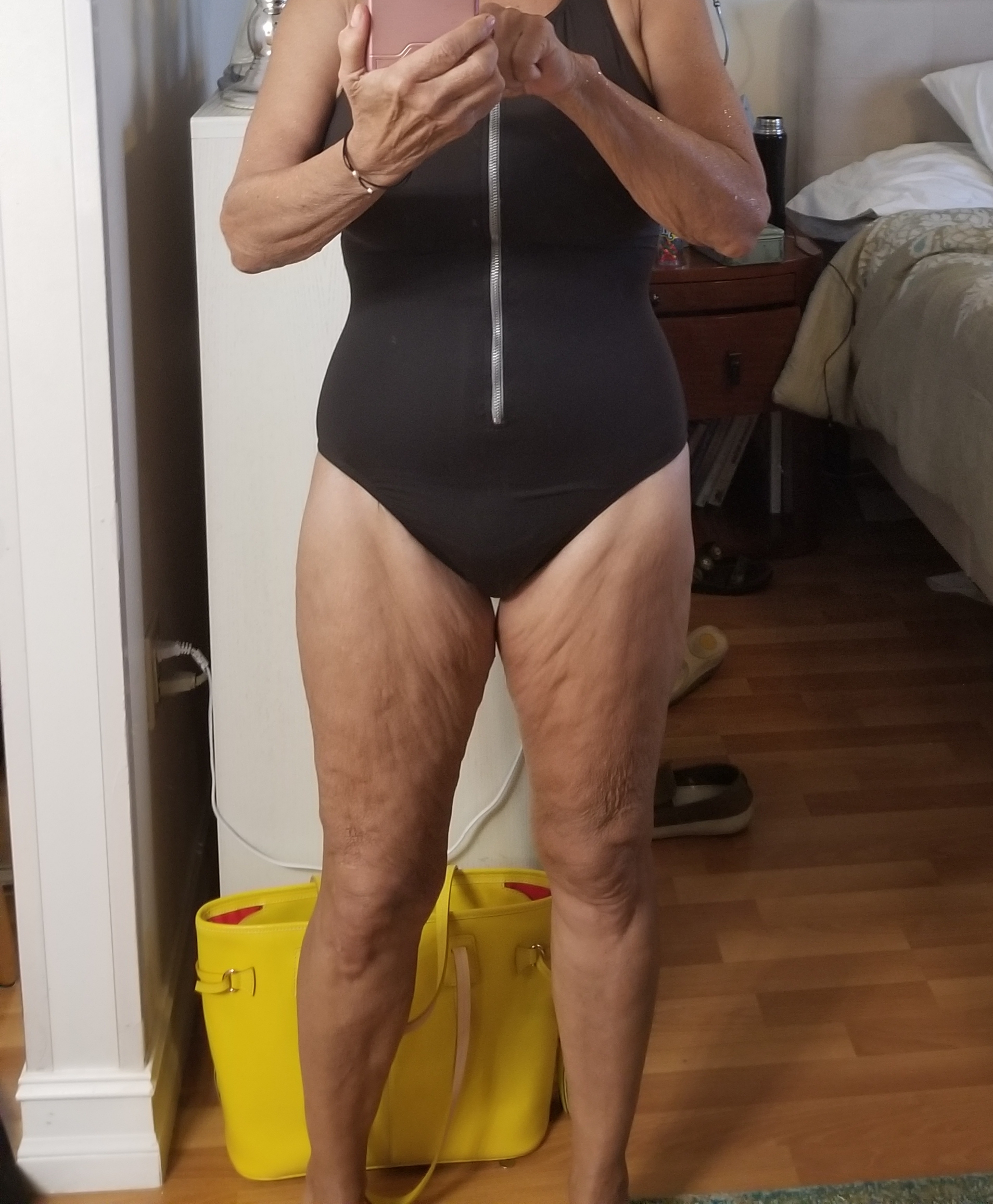 After PT for my back surgery ended, I needed to replace that activity as I really understood how much better I felt […] 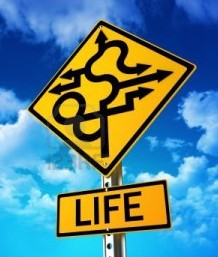 Life has so many twists and turns, sometimes I worry about whiplash! Recently I lost a regular client.  I didn’t enjoy the work and […] 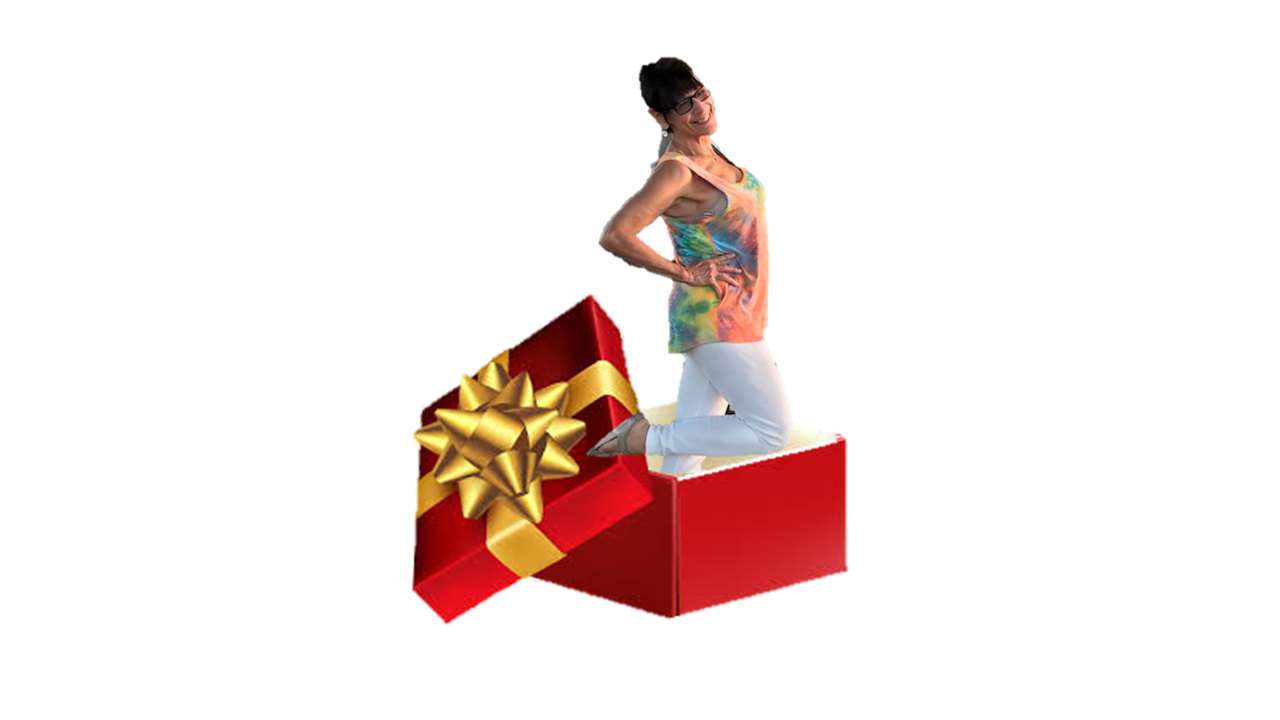 Time is money.  How many of you have heard this?  It’s a quote from Ben Franklin. To some extent, in a business […]

2 thoughts on “The Art of Living Longer: Sugar, Diabetes & Dementia”