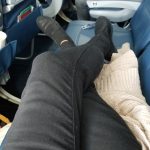 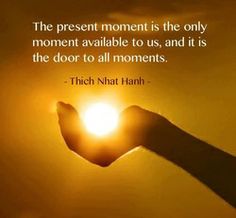 It’s beautiful here in Florida this time of year. It beckons us to go outside and spend time enjoying the balmy weather.  […] 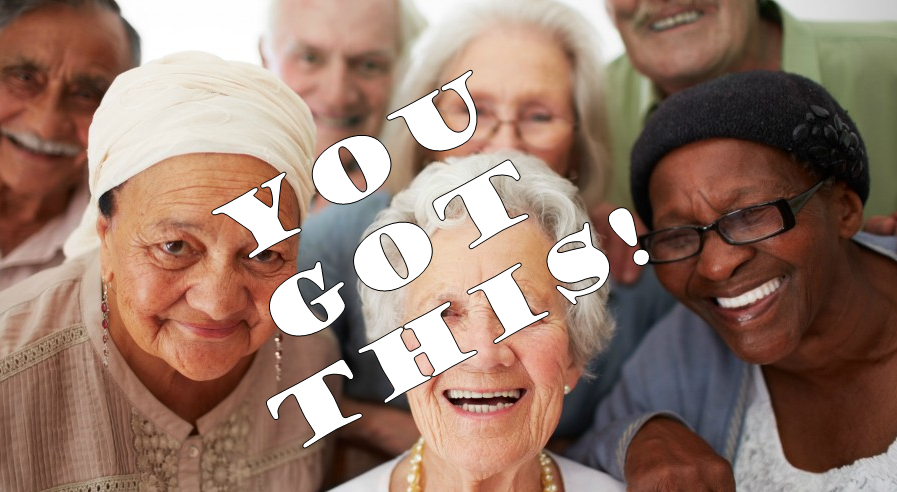 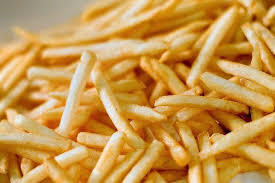 Here we are again my friends… it’s December and most of us are deep in the anticipation, planning, stress and joy of […]

One thought on “When Bad is Really Good”